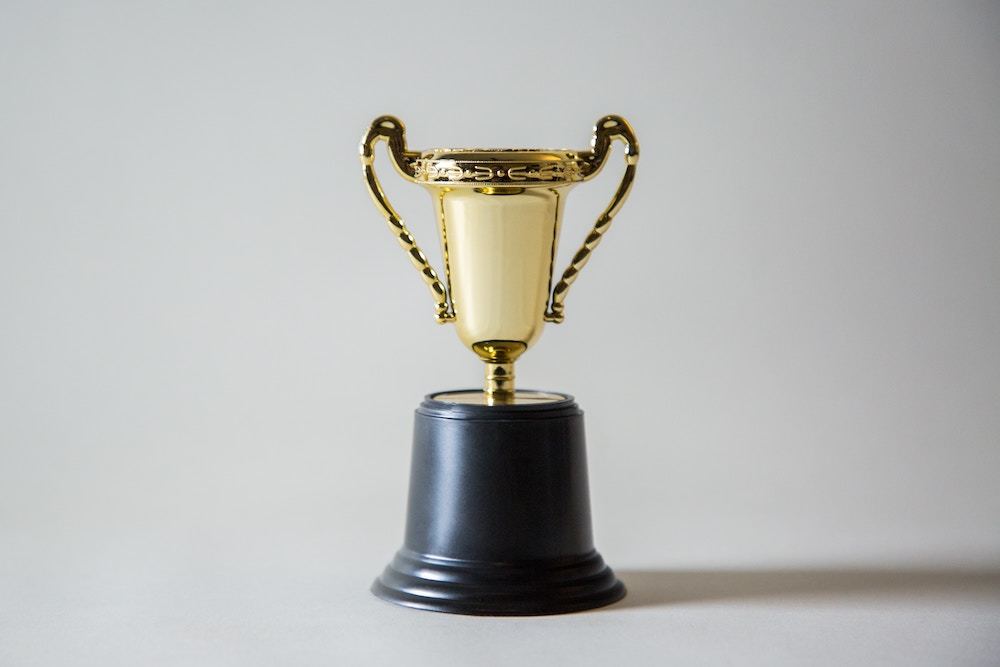 According to a news release, Newton was given special recognition as 2019 Defender of Public Safety. Newton earned this honor due to the efforts that he made to protect the public's safety throughout the 2019 legislative session.

Specifically, Newton advocated for issues of importance to the NCSA, as well as local communities, and the office of sheriff and law enforcement in general, the NCSA said in the release.

"Sen. Newton took a leadership role in advancing the legislative priorities of the North Carolina Sheriffs' Association, which represents all 100 sheriffs in the state," Sheriff John W. Ingram, president of NCSA, said in the statement.

Ingram believes that as a direct result of Newton's actions, the law enforcement now will be better able to protect the state and its residents.

The NCSA is tasked to "serve as the statewide voice to protect, promote, preserve, and enhance the Office of Sheriff in North Carolina through education, training and legislative initiatives."

Want to get notified whenever we write about North Carolina State Senate ?

Sign-up Next time we write about North Carolina State Senate, we'll email you a link to the story. You may edit your settings or unsubscribe at any time.