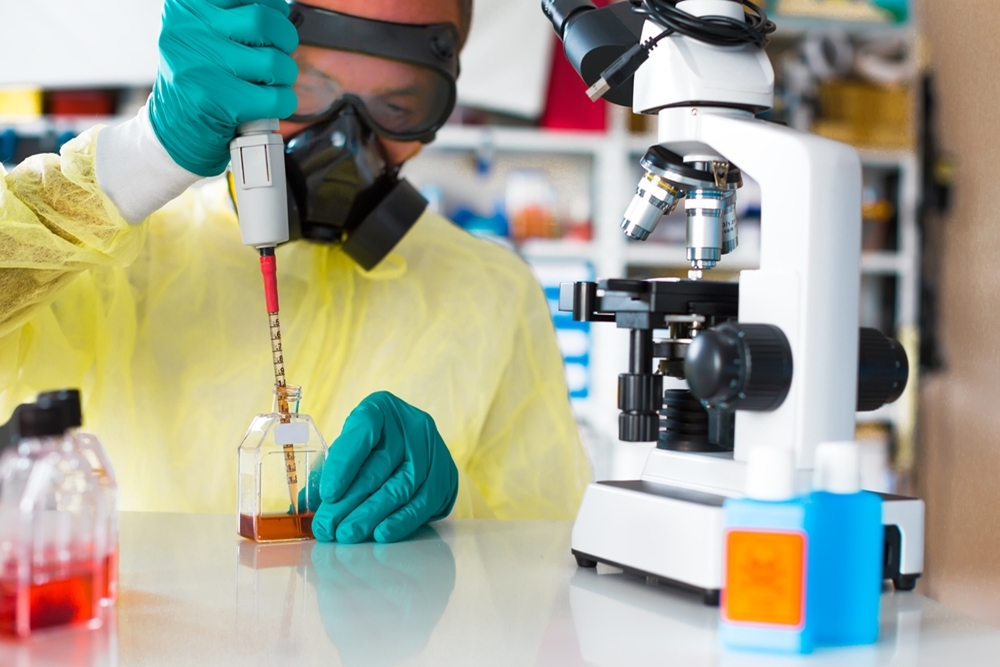 North Carolina ranked 12th in the U.S. for research and development funding in 2018, with almost $2.2 billion coming from federal funding, according to a recent study.

Private industry remained the largest contributor to research in the state, spending around $6.8 billion in North Carolina in 2018. A Research!America Alliance study found that North Carolina received almost $11.8 billion in research dollars in 2018, including investments by the federal government, universities, private industry and other sources.

The Alliance is an advocacy group that urges research funding as a way to generate jobs and strengthen state economies. They advocate increased federal funding for research.

North Carolina ranked 6th out of the 50 states for NIH spending.

The National Science Foundation (NSF) spent the second greatest amount on research in the state for federal agencies, with $35 million spent in 2018. The Centers for Disease Control (CDC) spent almost $20 million on North Carolina-based research, placing the state 6th in the U.S. for CDC spending.

The study also ranked North Carolina 6th in funding from the Agency for Healthcare Research and Quality (AHRQ), which spent almost $9 million in 2018 in the state.

Research!America estimates there are over 3.5 million research-related jobs in private industry in North Carolina, a state with a total population of just over 10 million. Those jobs include 120,285 jobs in the pharmaceutical industry, 23,222 jobs in the medical-device industry, and 70,135 jobs in research and testing laboratories.

Want to get notified whenever we write about Centers for Disease Control ?

Sign-up Next time we write about Centers for Disease Control, we'll email you a link to the story. You may edit your settings or unsubscribe at any time.