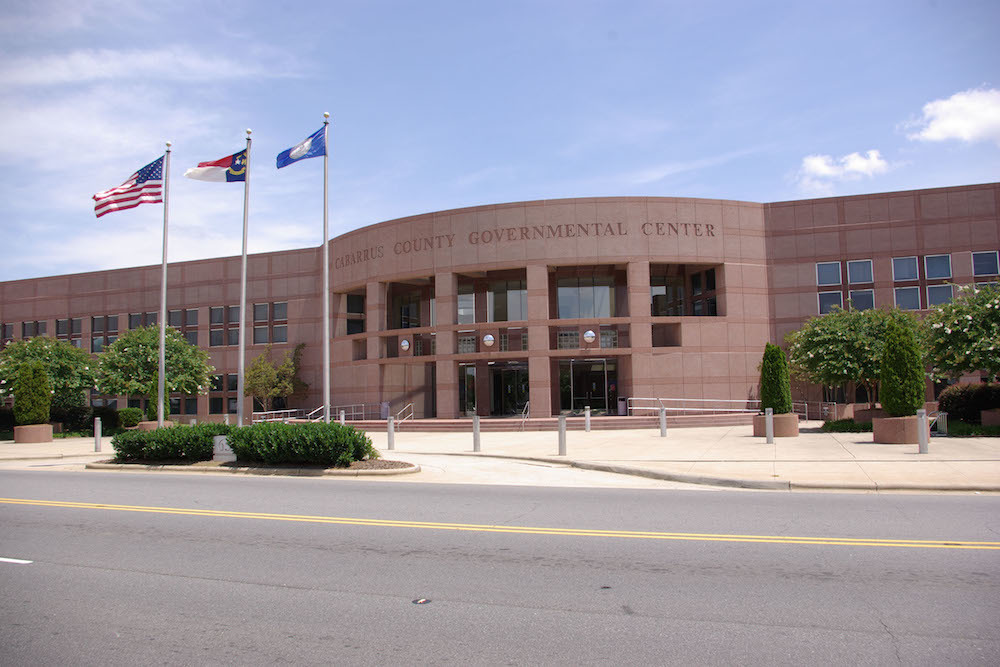 Morris was elected to the board of commissioners in 2012. He has been the chairperson since 2014. He attended North Carolina State University and earned a bachelor’s degree in business administration at UNC Charlotte. He is the owner/operator of Gem Theatre in downtown Kannapolis.

Honeycutt has been a county commissioner since 2014 and the vice chairperson since 2015. Honeycutt earned a bachelor’s degree in business administration at Pfeiffer University. She is the owner of Team Honeycutt with Allen Tate Realtors in Concord.

Want to get notified whenever we write about Cabarrus County ?

Sign-up Next time we write about Cabarrus County, we'll email you a link to the story. You may edit your settings or unsubscribe at any time.