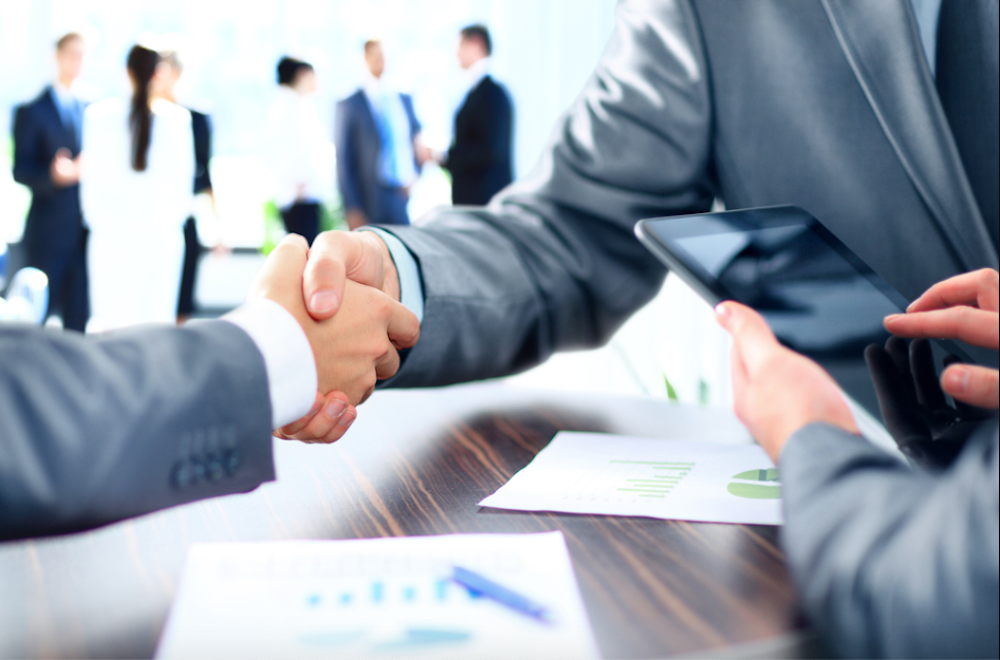 North Carolina business leaders have honored a Rowan County legislator for voting in favor of their interests in the last session.

North Carolina state Sen. Carl Ford (R-Albemarle) was one of 98 legislators named as "Jobs Champions" by the North Carolina Chamber of Commerce as part of its "How They Voted" list. The list is compiled from the voting records of legislators the chamber believes are "critical to preserving and enhancing a positive climate for business and job creation in North Carolina."

The chamber considers the past session as a "successful" one for businesses in the Tar Heel state. 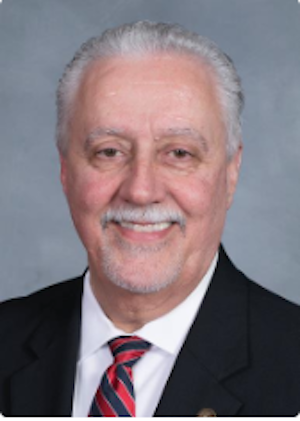 “In an increasingly volatile political environment, it’s more important than ever that business leaders and job creators have the unbiased, objective facts about how their legislators performed when given the opportunity to stand up for them,” North Carolina Chamber of Commerce General Counsel Ray Starling said in a press release. “This legislative session saw a number of wins for growing North Carolina’s competitive business climate, strengthening our world-class workforce, and improving our state’s infrastructure networks — thanks to a dedicated group of lawmakers who fought for pro-jobs policies.”

“It is a privilege to be recognized as a 'Jobs Champion' by the N.C. Chamber," Ford said in a statement. "My voting record is just further proof of what I stand for in North Carolina. I know how hard-working the men and women of this great state are and I want to ensure that we as legislators are doing the most we can to support and fight for the policies that fuel job growth and economic prosperity.”

The voting record is based on 38 bills, 25 of which the chamber characterizes as "pro-jobs" and 13 it describes as "anti-jobs."

"Transcending politics, this publication is a straightforward tally of who showed up when given the opportunity to improve our state’s competitive footing and create jobs in our communities,” N.C. Chamber President and CEO Gary Salamido stated in the chamber's annual 'How They Voted' online publication, according to WBTV.

Want to get notified whenever we write about North Carolina Chamber of Commerce ?

Sign-up Next time we write about North Carolina Chamber of Commerce, we'll email you a link to the story. You may edit your settings or unsubscribe at any time.