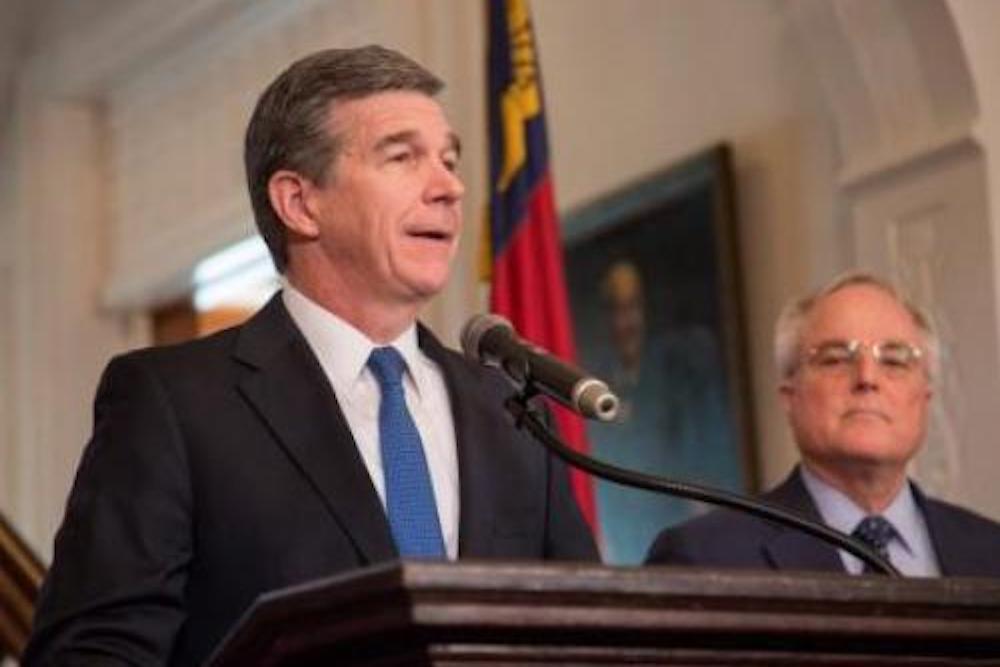 After the bill narrowly passed both the Senate and the House, Cooper used his veto power to stop the measure in its tracks on the grounds he felt the proposed pay hike was "inadequate."

The first part of Senate Bill 354 called for a 3.8 to 3.9 percent pay raise for teachers and a second part gives them a 4.4 percent raise. It would have also given a 4 percent hike over the next two years to support staff, University of North Carolina System employees and community college employees.

"The General Assembly continues to shortchange teachers and non-certified school personnel like cafeteria workers, bus drivers and teacher assistants, despite a robust economy and decent raises for other state employees,” Cooper said after rejecting the bill. “Educators deserve more if our schools are to remain competitive with other states and keep good teachers.”

“Nobody believes the governor’s cheap rhetoric about teacher pay any more,” he told The Center Square. “It’s time for him to decide what he’s for and what he’s against.”

Earlier this year, Cooper vetoed the state’s overall spending plan. Cooper said the plan excluded a $2 billion Medicaid expansion under the Affordable Care Act and included lower pay hikes for teachers than he had proposed.

“Republican leaders hold teachers hostage,” he posted on Twitter before that vote. “Demand sweeping corporate tax breaks and their entire bad budget in exchange for paltry teacher pay raises that are less than other state employees.”

Want to get notified whenever we write about North Carolina Senate ?

Sign-up Next time we write about North Carolina Senate, we'll email you a link to the story. You may edit your settings or unsubscribe at any time.